NATURE IN CAPTIVITY / FREEDOM OF POWER

Tesla Projects Laboratory Inc., is privately owned company, in operation since 2001, and officially registered in March 2010. Our design studio and electrical laboratory are located in Kitchener, in the Canadian southern province of Ontario. For the purposes of public exhibitions of our dynamic and functional electro-mechanical models we have registered  non-profitable organization, Canadian Tesla Technical Museum, in 2015.

As a small group of engineers and artisans, we are exclusively committed to the accurate and artistic reproduction of late 19th and early 20th century patents that propelled Electrical Engineering into the modern era. These custom made and functional models can be used for educational, scientific,
artistic, historical, personal and museum display purposes. Our learning model is built upon original patent drawings, N.T. Museum archive paperwork, and general education about one of the greatest inventors and electrical engineer, Nikola Tesla, who with his patents presented mankind with a huge number of significant inventions, ingenious solutions, universality of application and expansion of numerous borders in science and technology, that changed the world around us. 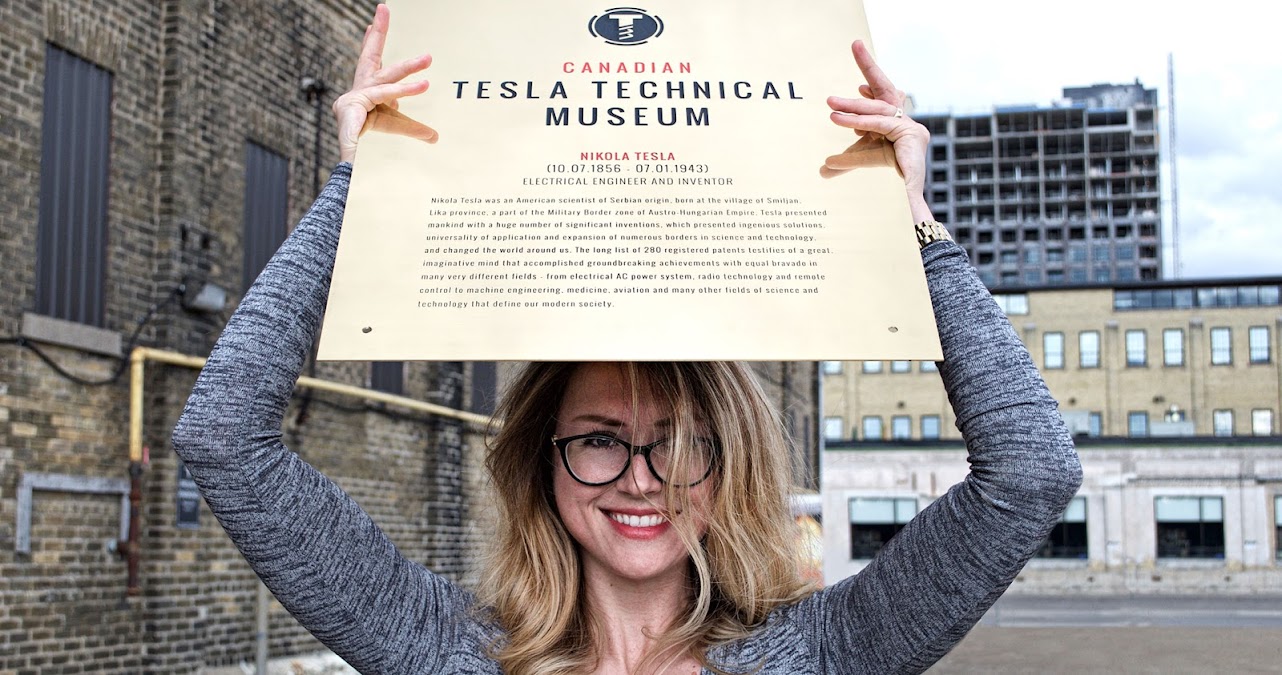 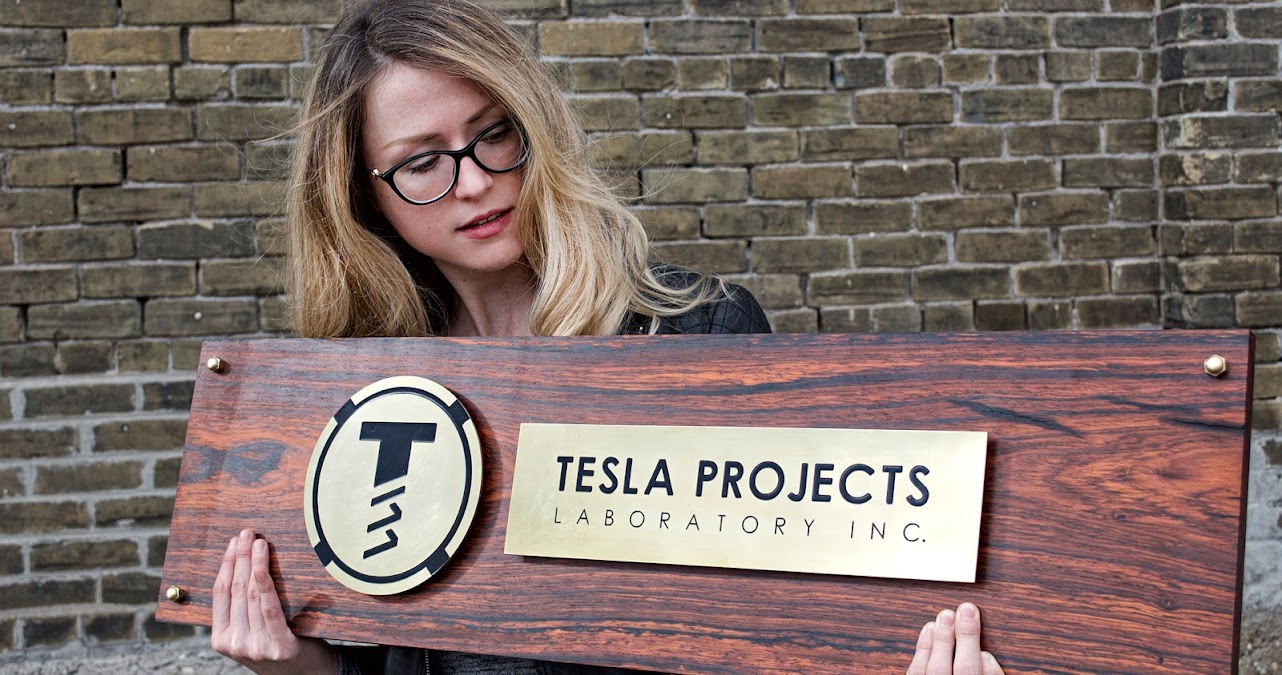 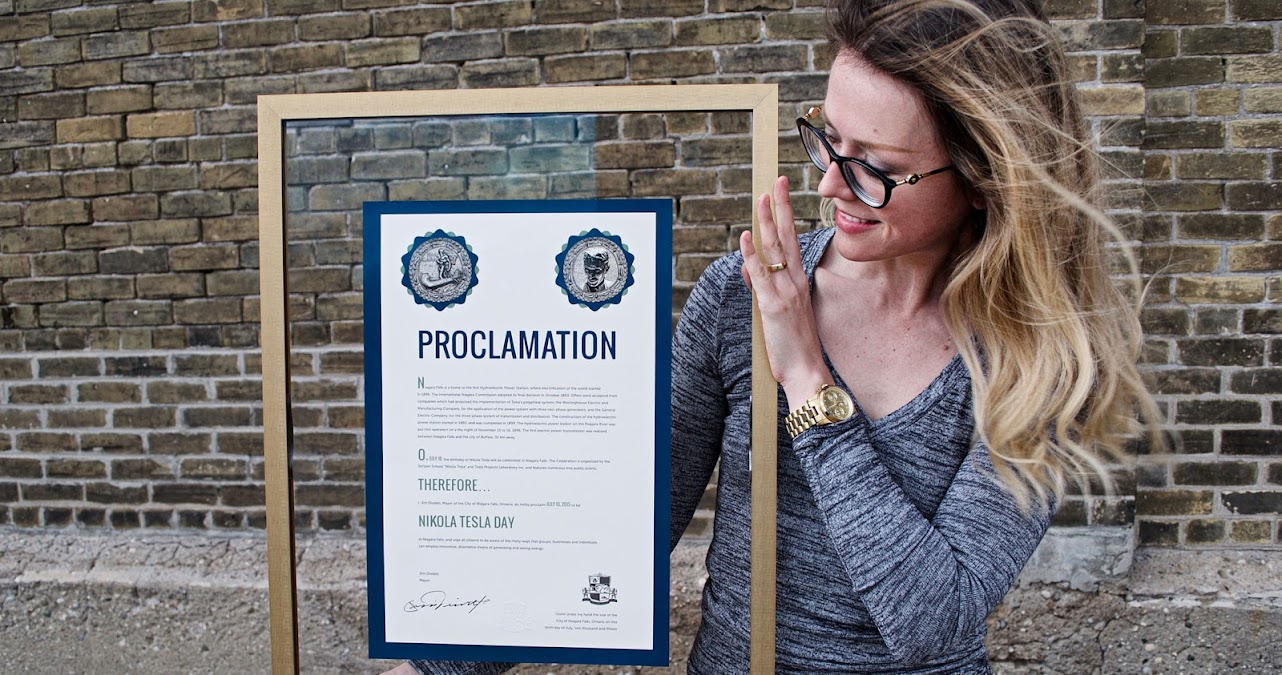 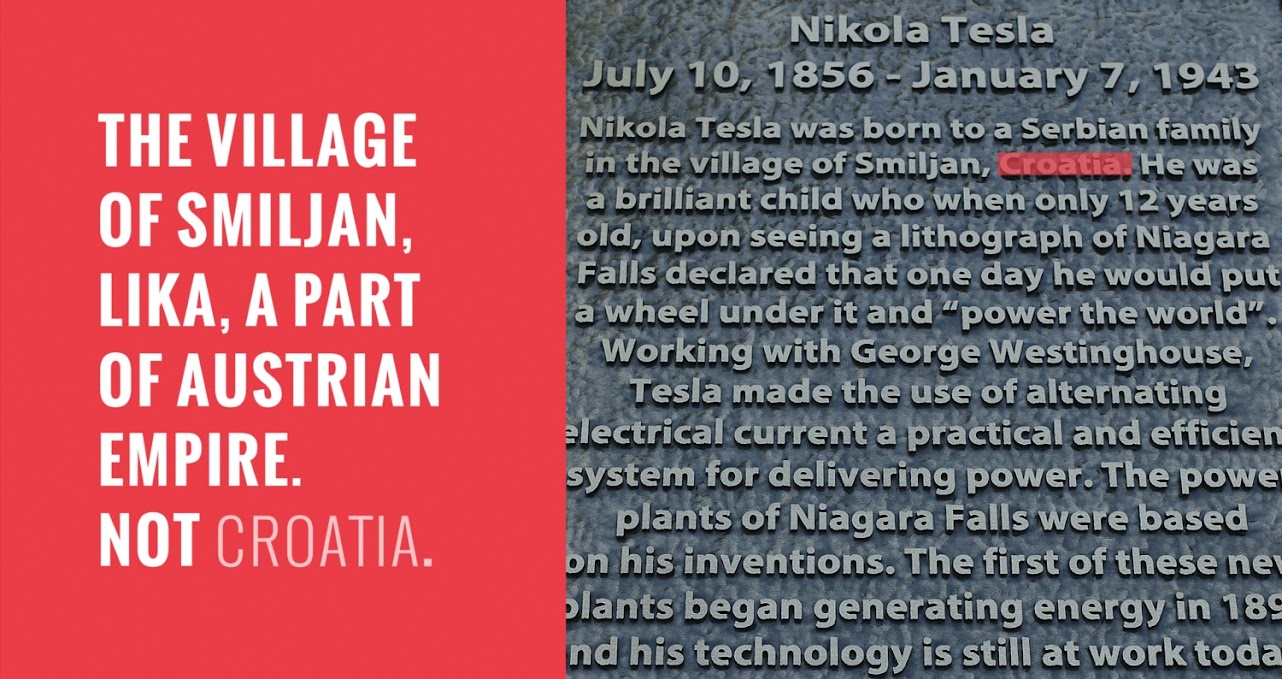 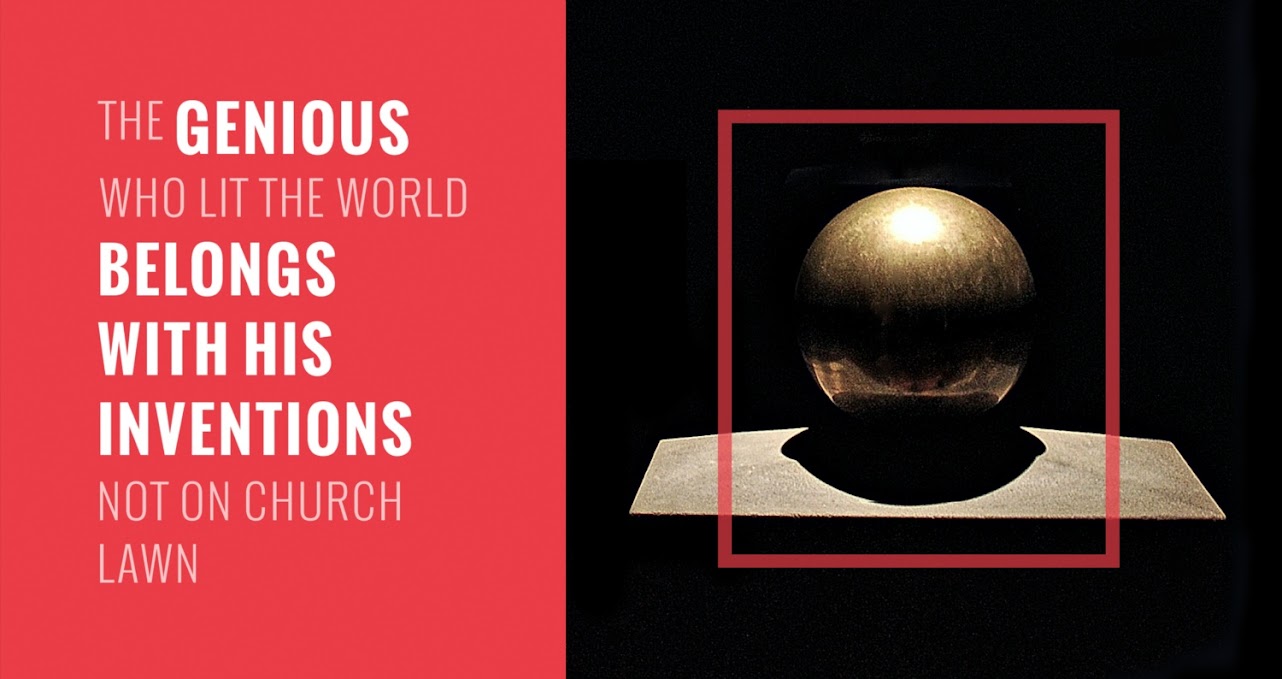