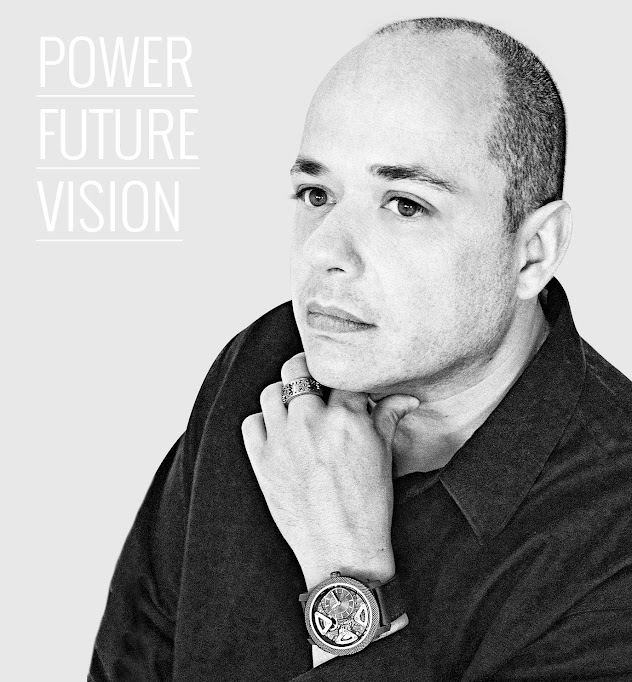 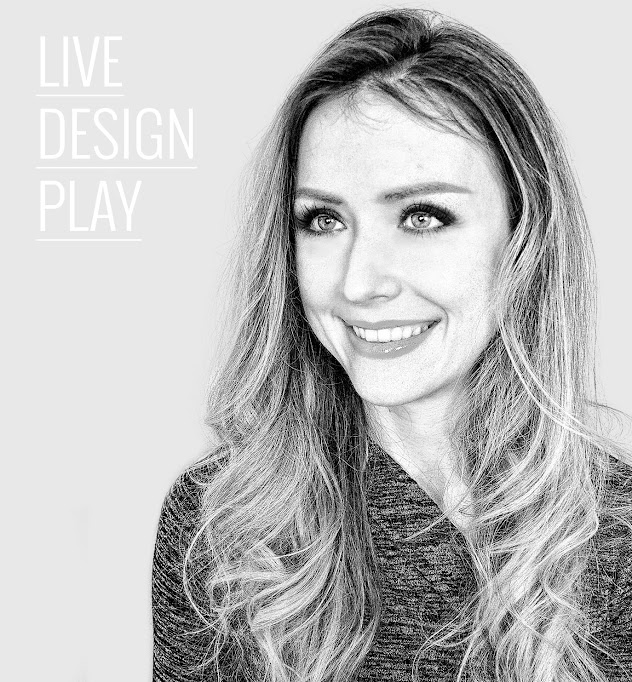 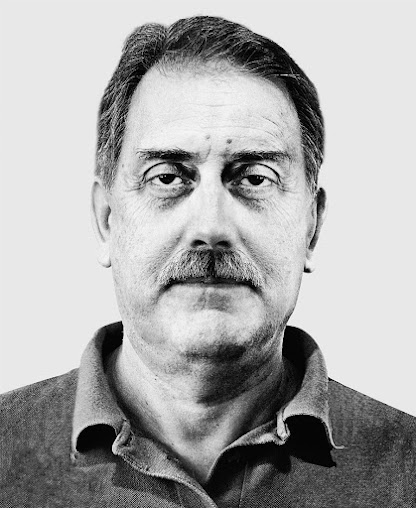 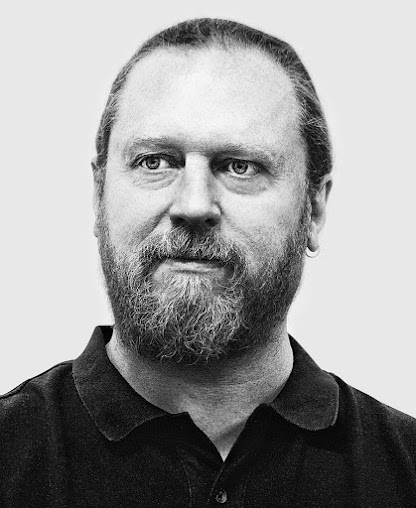 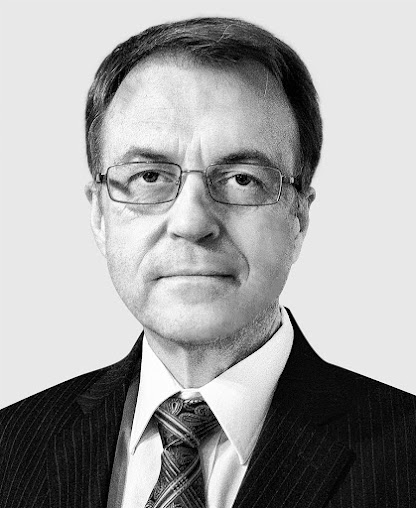 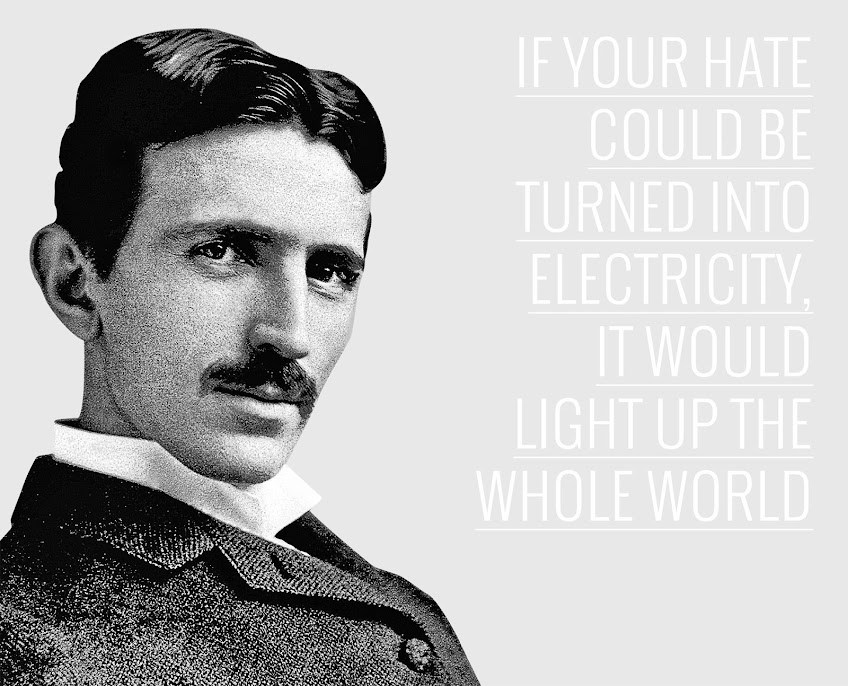 Nemanja Jevremovic is an Owner and President of Tesla Projects Laboratory Inc. He is an

Electrical Engineer by trade and expert in Museum Exhibit design, restoration and manufacturing.

He specialized in the patents design and reconstruction that specifically relate to Nikola Tesla.

Jovana B. Jevremovic is an Owner and Art Director of Tesla Projects Laboratory Inc. and JJDESIGN studio. She is a Graphic Designer and Artist by trade and expert in Museum Exhibit design / layout and document reconstruction. She specialized in brand development, advertising and photography.

Radomir Putnik is an Owner of a Studio SZR Putnik. He is a Mechanical Engineer by trade and expert in Museum Exhibit, restoration and manufacturing. He specialized in the permanent
and mobile exhibit designs for Nikola Tesla Museum in Belgrade,

Branislav Juranovic is a Precise Machinist and Mechanical Designer by trade. He is an expert for precise mechanical mechanisms and clockwork design and manufacturing using
Lathe and Milling machines. His work is the most essential part for exhibits produced by SZR Putnik.

Warren Keller is a Professional Electrical Engineer by trade.
He is an expert in exotic wood modelling as well as design
of wooden pieces needed for exhibit items. His skills also
reach in Antique Items Restoration both functionally
and aesthetically.

In June 1943 US Supreme Court ruled on radio patents controversy and the judgement is as follows. Pioneering of

radio belongs to Nikola Tesla, improvements of the patents
to produce first commercial radio to Sir Oliver Lodge, and
first trans Atlantic radio transmission to Guglielmo Marconi.
To its own request, Marconi filed a lawsuit against US Navy and Government for infringing his patents which led to the throughout investigation ending up in the US Supreme Court

As an old man Tesla was left almost bankrupt and alone living
as a semi recluse in his Hotel. His last years were spent in a room
3327 of New Yorker Hotel... Sad.... Confused.... Destitute. Frail, lonely and still mourning death of one of his beloved pigeons this extraordinary genius knew that his life's work is done and he laid back on his bead to die.... It will be three days before anyone
found his body....

Edison went to become an American hero and his company
would take a part of General Electric, even today one of the
biggest multinational Corporations. In January of 1943, the
story of Nikola Tesla was coming to an end but looking out
across the Manhattan skylines for the very last time he saw a
sky lit up by twinkling lights and millions of lives transformed
by his genius... He saw … HIS WORLD!

Nikola Tesla was born in a stroke of midnight during the electrical storm on July 10th, 1856. He was born of Serbian parents, father Milutin Tesla who was a Serbian Ortodox Church Priest and
mother Djuka (Mandic) Tesla who was self thought inventor
of home appliances.

To be historically precise, Nikola Tesla was born in the village
of Smiljan, Lika which was at that time a part of Austria

(Austro-Hungarian Empire), today that area is known as a state
of Croatia. He came to the United states with Austrian passport, became US Citizen, spent whole his life and died in the United States. Tesla’s biography is well known, so we will present him
in slightly different manner, with his achievements.

Electricity is one of nature's greatest forces and by the end of
20th Century we have harnessed it to light and power our modern world. Hundreds of years of scientific discoveries and inventions brought us here but it would take the eccentric genius of one man
to unlock the full potential of electrical power.

In the winter of 1943 Nikola Tesla looked out across Manhattan's

The war of the currents has been won by Westinghouse and Tesla. In 1895 new power station was completed at Niagara Falls using Westinghouse AC generators to produce Tesla's Polyphase Currents. Finally, huge amounts of power could be transmitted from the falls to nearby Buffalo and then a few yeas later the Niagara Plant was producing the power to the New York City
itself and today almost all the electricity generated in the world
is done so using Tesla System.

Nikola Tesla Museum in Belgrade / Serbia is the UNESCO protected institution that safeguards all documents and original items that once belonged to Nikola Tesla.

We are a group of Engineers, Craftsmen and Artisans specializing in design and reconstruction of, Nikola Tesla, MIlutin Milankovic and Michael (Mihajlo) Pupin patents, electro-mechanical functional models and graphical art for Museums, Historical Institutions and serious collectors. All our functional models are handmade with traditional Victorian style,
end of 19th / beginning of 20th Century, craftsmanship to the requirements of each customer electrical and exhibit needs.
Together we bring versatile skills to cover all corners of scientific research, engineering, design and production of equally beautiful, functional and durable models, our customers can be proud of displaying.